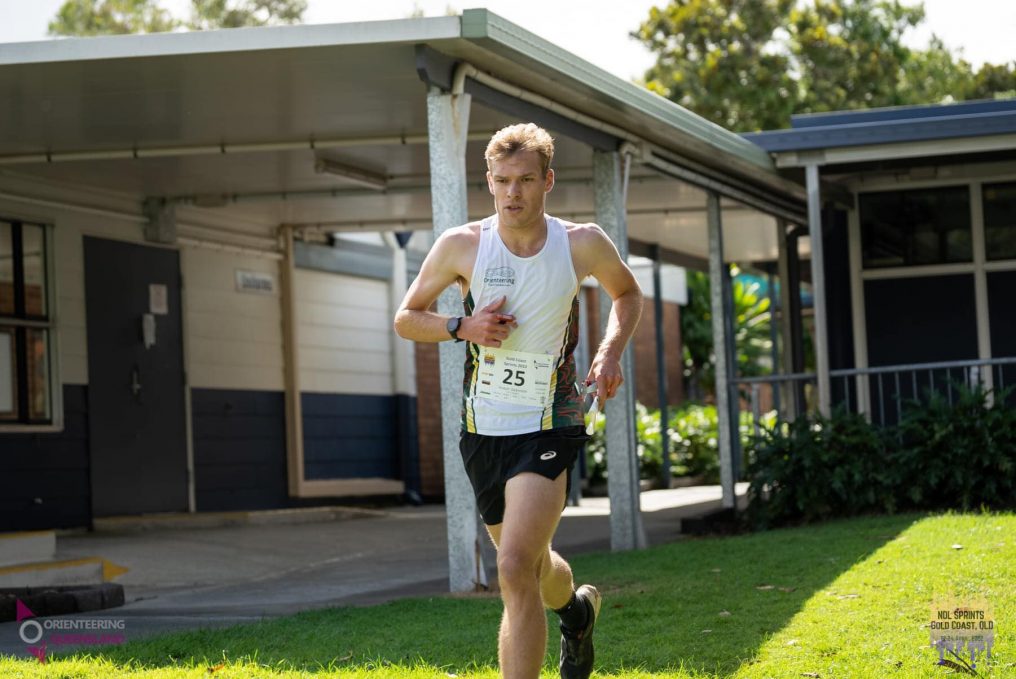 This month Brodie sat down with returning star Joseph Dickinson, from Hobart in Tasmania. Joe had a strong junior career, with a memorable 17th at the JWOC Sprint in 2017, before taking some time away from the sport. This year he has made a strong return to orienteering, with a 5th place in the 2022 NOL season and some impressive individual results, including making it to the competitive Sprint Knockout Final on the Gold Coast.

Hey Joe, firstly, great to see you back orienteering! How did you like the 2022 NOL season?

Other than the 17.2km long distance in non-Tasmanian weather I had a great time. It was good to be back orienteering again at a higher level and catching up with people I hadn’t seen in a couple of years. It would’ve been great to have had you running in the final round of the season to give us a slim chance at the NOL title, but hey, can’t win em all. One other thing I must note was the impeccable ratio between sprint orienteering and forest orienteering as we all know the former is better. 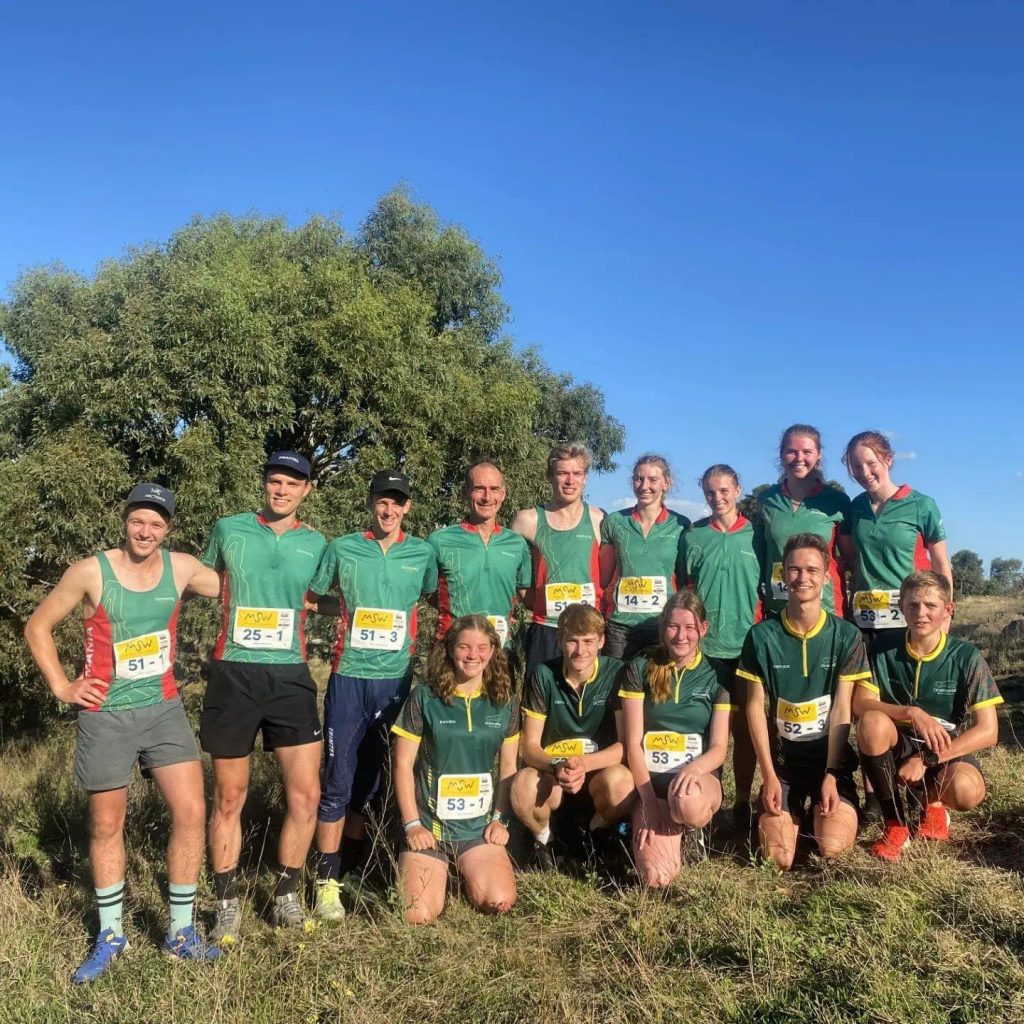 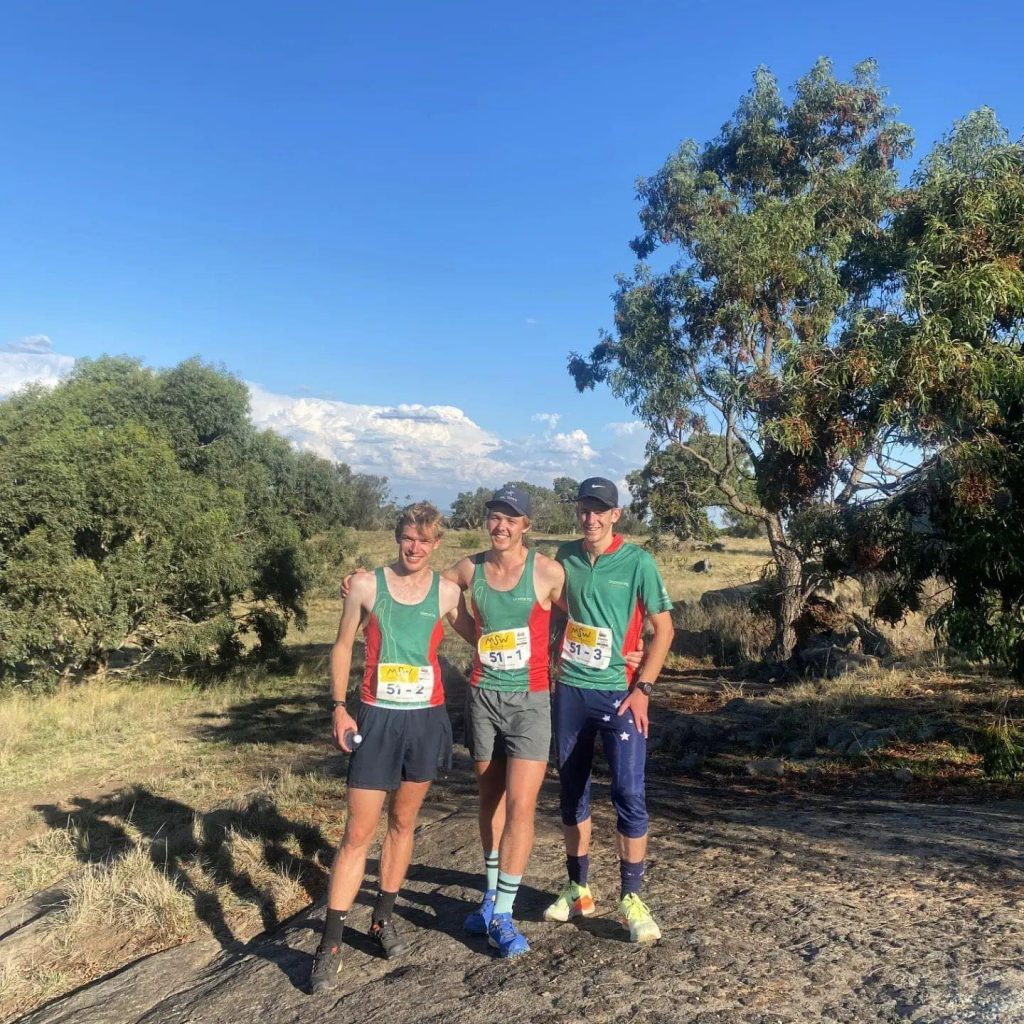 Yes it was an exiting comeback for the Tassie Foresters this year, more to come no doubt! Tell us a little bit about your time away from the sport, what have you been up to and what brought you back?

After I got sick in 2018, I decided I need a break from training basically. Every time I went running, I was getting gut pain, I think partly because of diet (which I went and saw a dietitian about) and partly because of running anxiety, so it just wasn’t worth it. Instead, I decided to focus on my studies and get back into soccer. I always intended on getting back into it, it was just a matter of when, and having finished Uni last year and started full time work (so I actually had money), plus reaching the point of running pain free, 2022 was as good a time as any.

Well it’s good to see you back and hear that running is more enjoyable for you again. So I’m sure this is the question everyone is itching to hear – what’s the goal? Will you be aiming for national representation again in the future?

Nothing much of yet. I’m really cautious of doing too much too soon and don’t want to put excessive pressure on myself, so for now I’m just looking at putting together some decent months of base training and seeing what happens from there. Oskar and I are pretty keen to have a good crack at Triple Tops (race on Mt Roland in November) this year, so that’s kind of the end goal at the moment, and then on the off chance everything goes well I might put in a couple months’ worth of speed work prior to Oceania. It would be rude not to given the sprint is at UTAS Launceston, which for reference is the city I grew up in before moving to Hobart. Give me 5 years of good training to catch back up to you guys at the front and then ask me about national representation again…

That is a fun race, I’m sure you have sub 2 hours on the cards and will put you in good shape for Oceania. Ok, a little bit about you outside of orienteering, what else do you get up to?

I’ve recently started working full-time at TasNetworks as a graduate electrical engineer, so that takes up a fair chunk of my time. Other than that, I am still playing soccer and finding just enough time to keep my partner Michaela happy.

Of those I’ve been too it has to be JWOC 2017 because like, it was JWOC, and the peak of my orienteering career…

As a Tasmanian I am legally obliged to say Pittwater (RIP), which I would have to say is closely followed by whatever map 2015 Schools Champs in Ballarat was on, quite possibly the most open forest I have ever seen.

Thing that you can’t travel without?

What sport would you do if you didn’t do orienteering?

I’ve played soccer for many years, and I’m getting into trail running if that counts. In saying that, I can get about basically any sport, just make it competitive.

And the old classic, is sprint or forest orienteering better?

Thanks Joe for your time chatting today, where can people go to follow your progress: 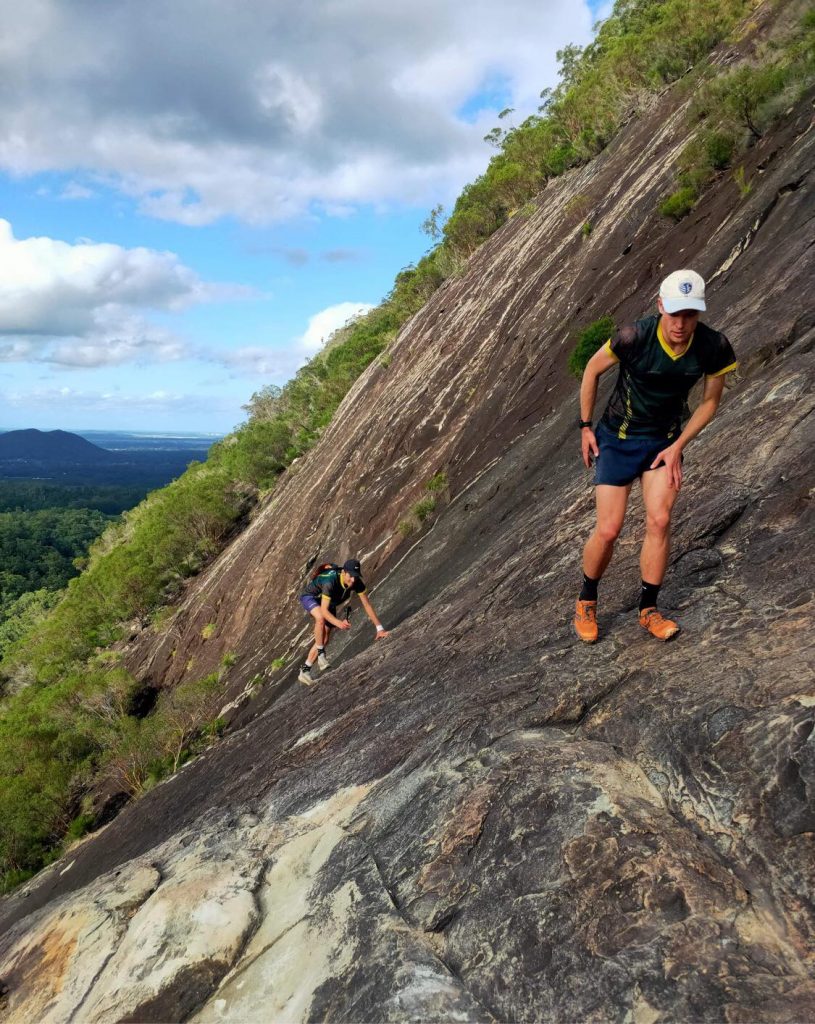